Bluetooth Special Interest Group (SIG), the trade association that oversees Bluetooth technology, announced today the completion of the specification defining LE Audio, the next generation of Bluetooth audio. This new standard was announced in 2020, and it has just been completed. Bluetooth LE Audio enhances wireless audio performance, adds hearing aid support, and debuts Auracast broadcast audio, a new Bluetooth capability. It is also included in Android 13. 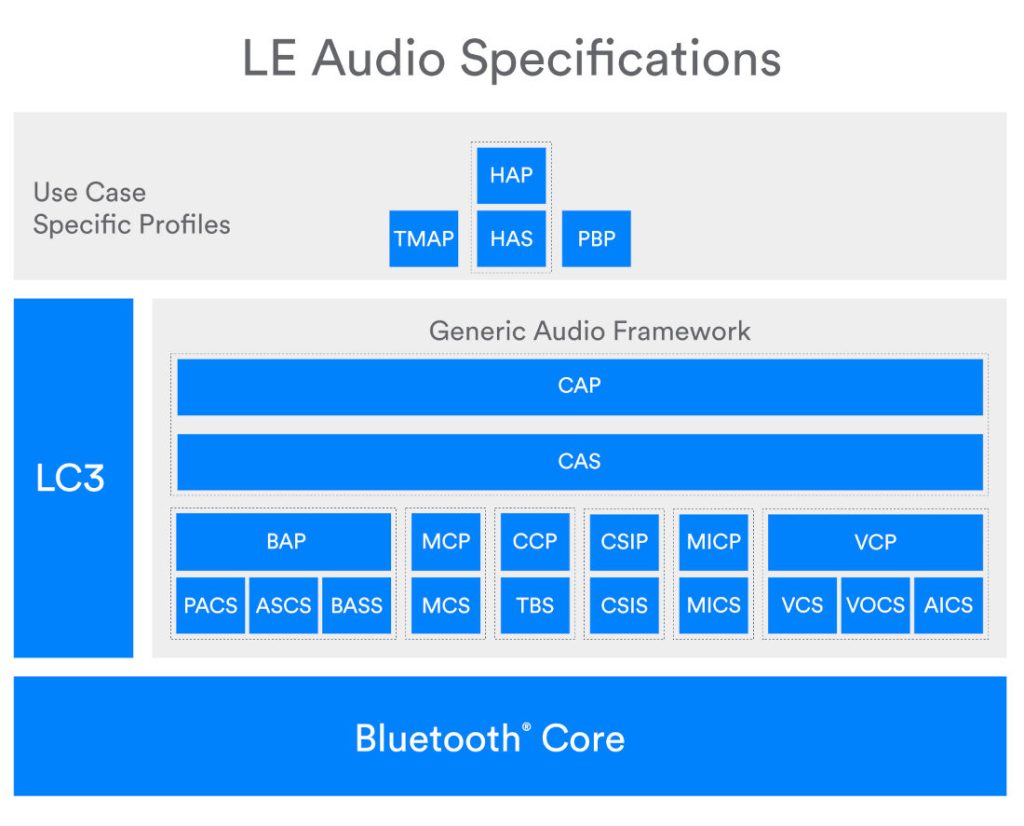 When you’re far away from the audio stream or in an area with a poor connection, the new Bluetooth LE Audio is supposed to improve audio quality. Its ‘Isochronous channels’ allow it to discard packets that are no longer relevant when a “late” packet has no use for the receiver, resulting in better audio in these situations.

Finally, Bluetooth LE Audio has added support for hearing aids and implants. A few years from now, the Bluetooth SIG expects that most new phones and televisions will be accessible to those with hearing loss. 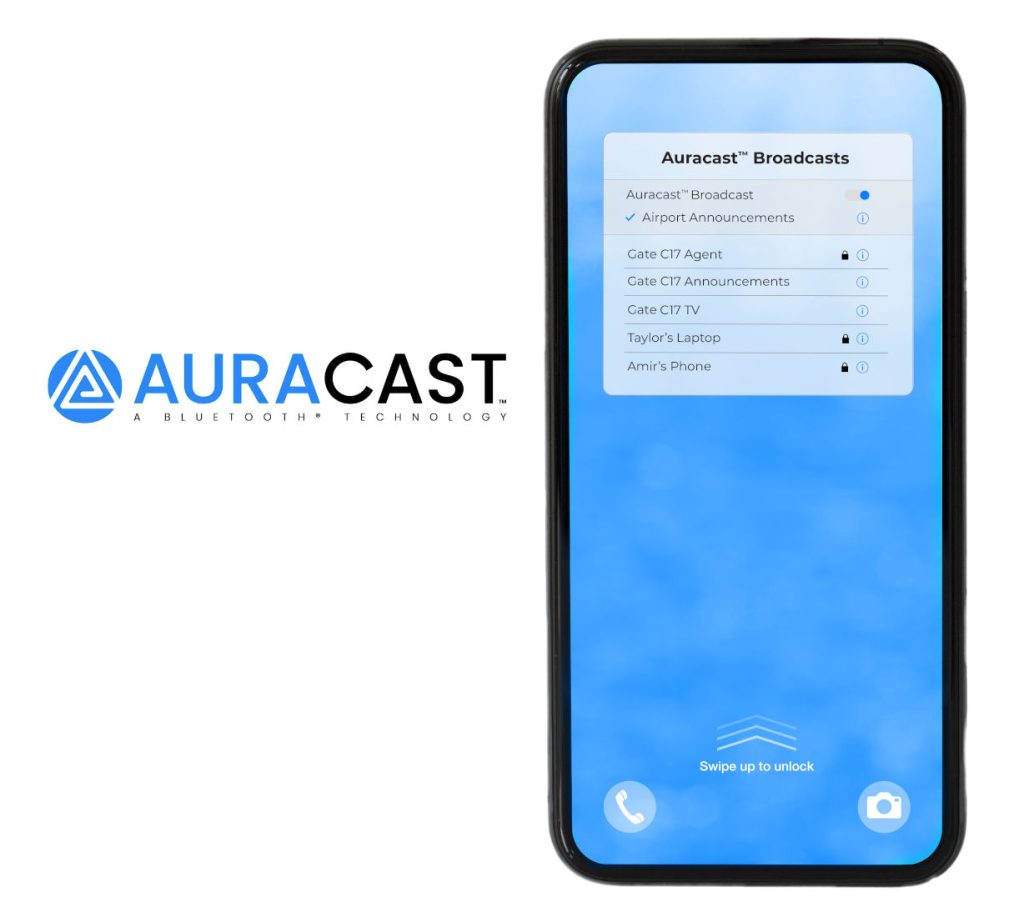 Bluetooth LE Audio enables an audio source device to send multiple streams to an “unlimited” number of audio sink devices, according to Bluetooth SIG, which refers to this feature as Auracast.

For instance, Auracast will introduce new application scenarios, such as the ability to select your favourite stores and hear their most recent promotions while walking through shopping malls and listening to boarding announcements at any time in airports.

Furthermore, in public places, Auracast broadcast audio could turn on screens that were previously muted. This made it easy for people who wanted to listen to the TV without bothering others to do so by using their own Bluetooth devices.

This qualification is now open to products wishing to support LE Audio, according to the Bluetooth SIG. The Bluetooth SIG expects LE Audio product availability to ramp up as we approach the holiday season and the end of the year, with initial consumer products supporting LE Audio, including those with Auracast broadcast audio, coming to market in the coming months.