The U.S. Court of Appeals for the Ninth Circuit has ruled in favor of photographer Elliot McGucken who brought a case against Pub Ocean Ltd after they published photos of a lake that had formed in Death Valley without permission.

The decision reversed a lower court’s decision that granted summary judgment to Pub Ocean after the Central District of California concluded that the publisher was entitled to a fair use defense.

“The panel held that Pub Ocean could not invoke a fair use defense to McGucken’s copyright infringement claim,” reads the court’s summary.

They went on to explain that there are four statutory factors that “help illuminate what kind of creativity merits protection from the ordiarty strictures of copyright law.” 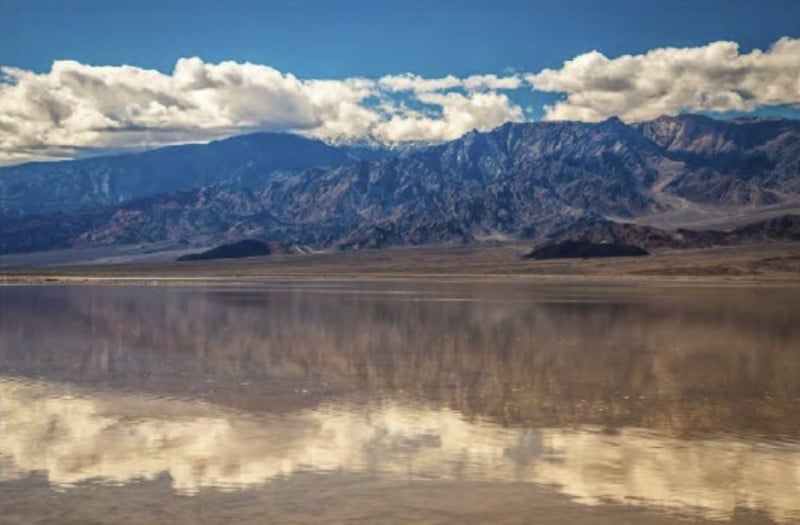 The first factor involves “transformative use,” which the court deemed that Pub Ocean’s article was not because it had used the photos “for exactly the purpose for which they were taken: to depict the lake.”

The second satutory factor is the nature of the copyrighted work, which also weighed against fair use as the photos are the creative products of the photographer’s “technical and artistic decisions.”

The third factor was also not found to be fair use because Pub Ocean used the entirety of McGucken’s works, not small amounts.

The fourth and final factor also weighed against fair use because, “if carried out in a widespread and unrestricted fashion, Pub Ocean’s conduct would destroy McGucken’s licensing market,” said the court.

“Because all four statutory factors pointed unambiguously in the same direction, the panel held that the district court erred in failing to grant partial summary judgment in favor of McGucken on the fair use.” 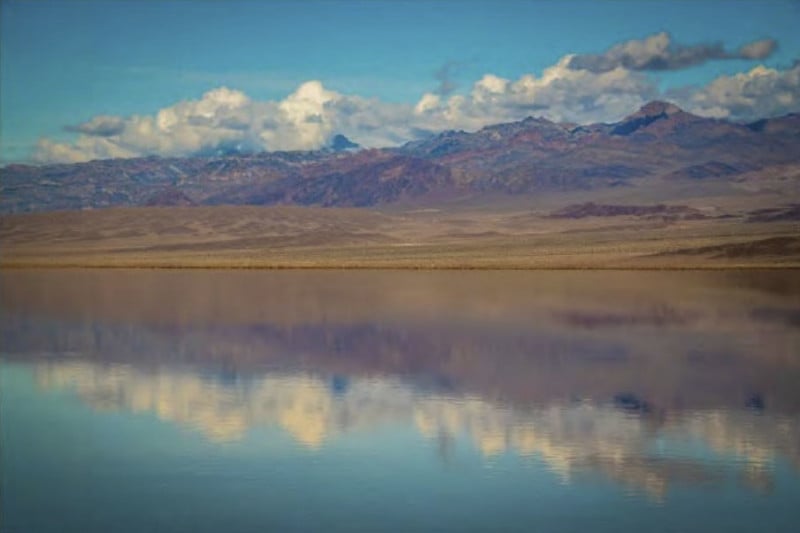 McGucken had shared the photos with multiple websites, including PetaPixel, where he detailed his adventure to photograph an incredibly rare lake in Death Valley after heavy rains.

However, Pub Ocean, which operated a number of websites, did not ask permission from the fine art photographer.

PetaPixel reached out to McGucken for comment and received this from his representative Scott Alan Burroughs, Esq, of Doniger Burroughs law firm.

“Our artist, Dr. Elliot McGucken, is pleased with the Court’s eloquent and thoughtful opinion, which lucidly addresses the thorny issue of ‘fair use’ in a way that both protects an artist’s rights and encourages creativity. We are very much looking forward to trial.”

Image credits: Elements of the header photo licensed via Depositphotos.