Meta has announced new Reels tools for Facebook and Instagram. The firm is introducing an “Add Yours” sticker feature for Reels on both the platforms. The sticker enables users to reply to other users’ Reels on a particular topic or in response to a request. You could share a Reel with an Add Yours prompt, for instance, asking people to post clips of their pets.

Have a favorite? Let me know 👇🏼 pic.twitter.com/RwjnRu5om2

Meta believes the sticker is a popular Stories feature, so adding it to Reels makes sense given its ambitions to double down on short-form video. Meta could see the sticker as a means to raise the number of reels on its platforms and attract users who might not have previously uploaded one to do so.

When you share a new Add Yours prompt, other Reels automatically appear on a separate page. People can see who created the prompt at the top of the page. Although the function encourages collaboration, it can also be used to find new people to connect with and follow. 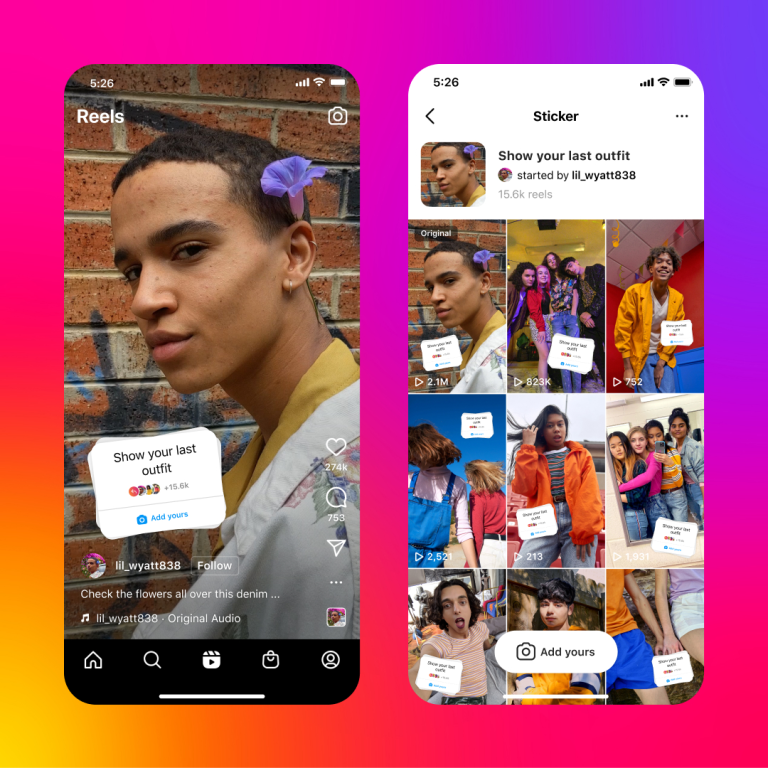 Meta also enabled Stars, virtual items which allow users to support their favourite producers on Facebook Reels, for all approved creators. Stars was previously added to Facebook Reels, and it is now available to all qualifying creators. Meta just announced a mobile option for initiating Stars and managing revenue and profit.