Update: motorola has confirmed the launch of moto g62 5G in India on August 11th. It has also confirmed that the phone will be powered by Snapdragon 695 SoC instead of Snapdragon 480+ in the global version. 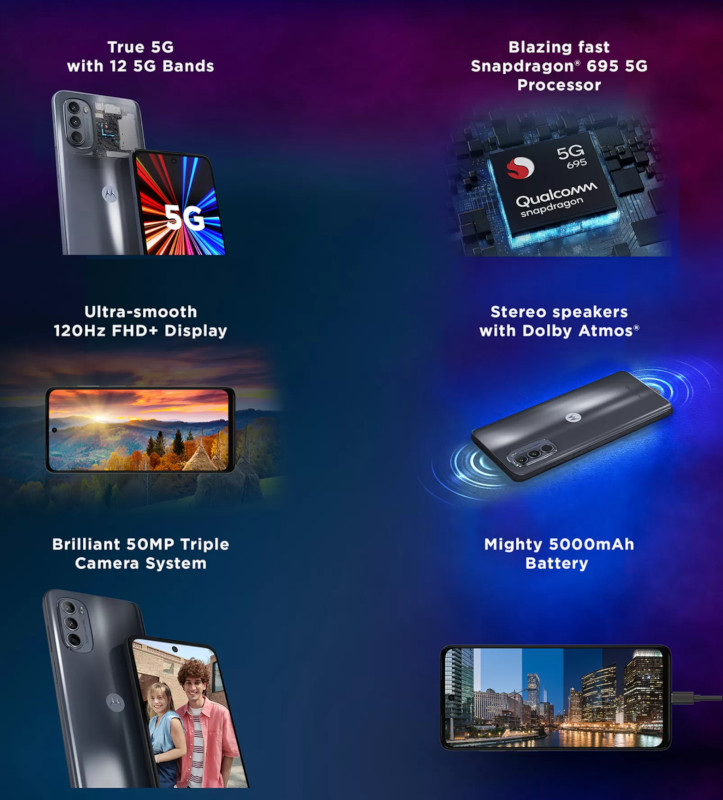 Earlier: This week, motorola confirmed the launch of moto g32 in India on August 9th. Now the company is said to gearing up to launch the moto g62 5G in the country on August 11th, according to tipster Yogesh Brar. The phone was introduced in June along with the moto g42, and at that time, the company had confirmed the launch of the phone in India as well. 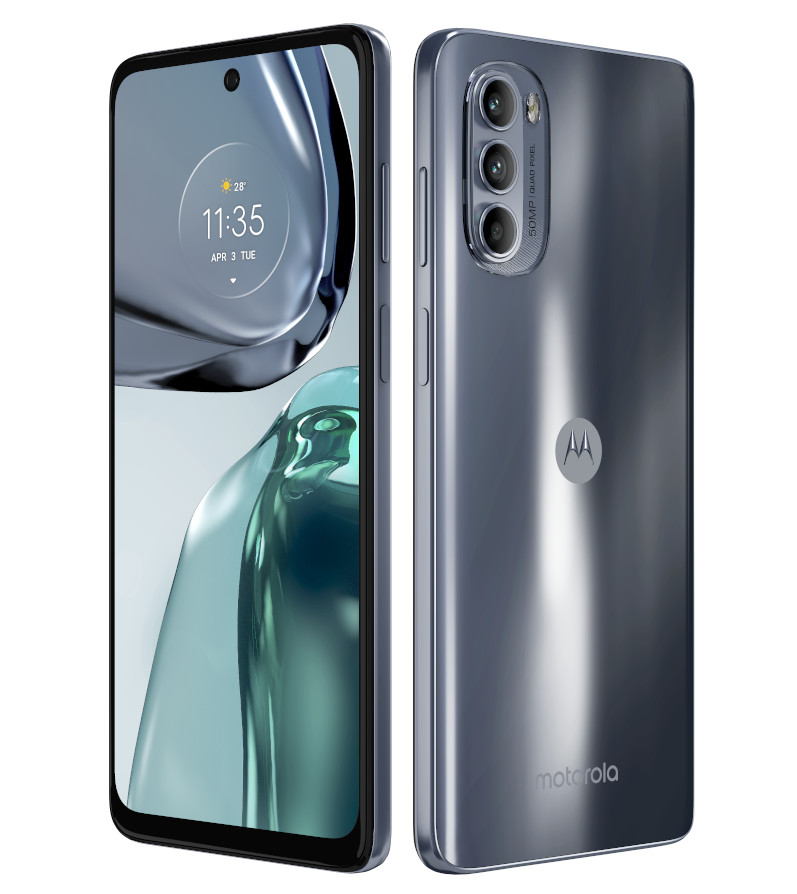 Investors prepare for a founder downturn. Or influx. Wait, what? – TechCrunch