motorola’s edge series devices have been gaining popularity of late, and the firm is gearing up for several edge series devices for the rest of 2022. Back in March, tipster Evan Blass revealed some edge-branded phones with codenames, such as Frontier, Miami, Dubai, and Dubai+, and some of them are already official. Back then, there wasn’t much information about the smartphone codenamed Dubai+, while some leaks of other expected models were revealed.

Now @OnLeaks has posted press renderings of the motorola edge 2022, a device with the codename Dubai+. According to the renderings, the display has a punch-hole in the center and a thin bottom bezel. A power key and volume control are located on its right edge. There seems to be an in-screen fingerprint scanner on the edge 2022.

The back panel of the edge 2022 has curved edges. It has a triple camera unit with Quad Pixel technology that is supported by an LED flash. The company’s logo is visible in the middle. A speaker grille, a USB Type-C port, a microphone, and a SIM card slot are all located on the device’s bottom side. There is no 3.5mm audio jack. 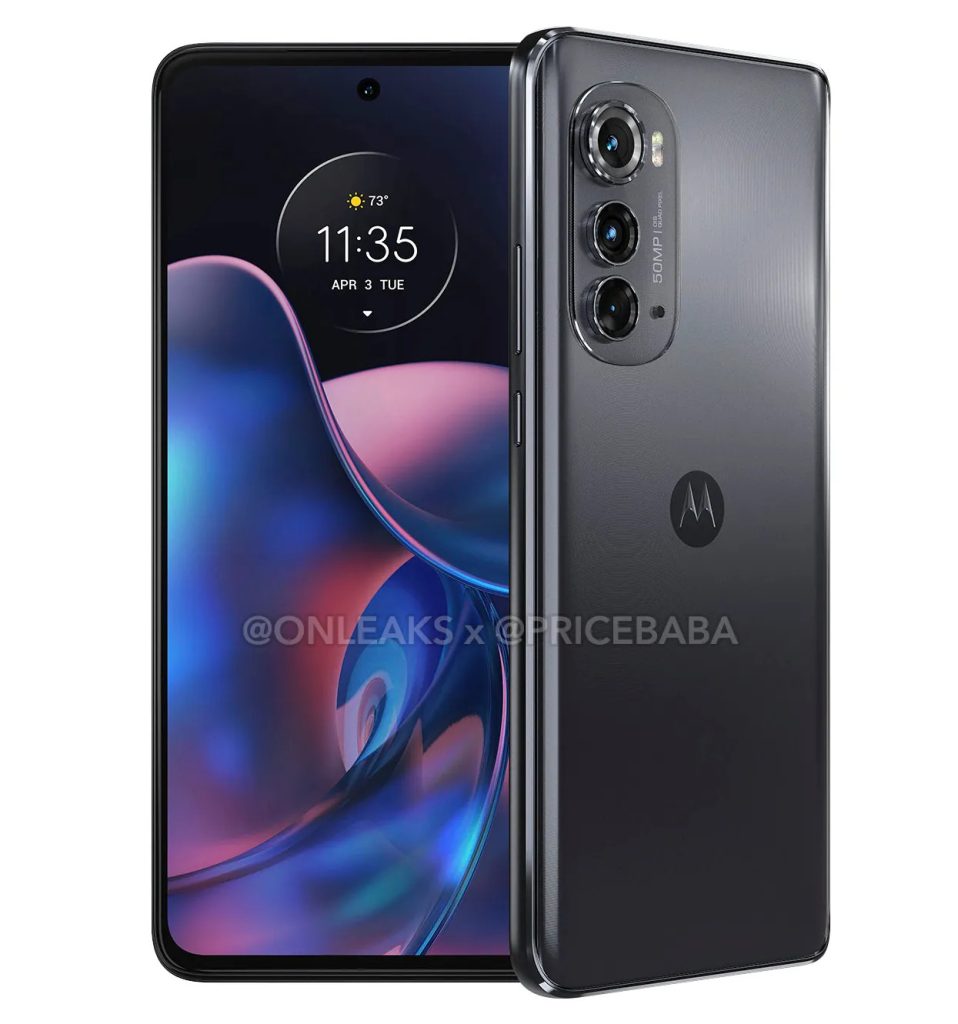 Apart from this information, the specifications of this device remain a mystery. The phone is expected to be driven by a new MediaTek chip with the model number MT6879. It has two Cortex A78 cores clocked at 2.6GHz, six Cortex-A55 cores running at 2.0 GHz, and a Mali G79 GPU.

Other expected specifications are a 6.5-inch 144Hz p-OLED screen, a triple camera setup with a 50MP main sensor with OIS, a 13MP ultrawide sensor and a 2MP depth sensor, a 16MP front camera, up to 8GB of RAM, and a large 6000mAh battery.

Scientists Develop a More Efficient LED Made from Fish Scales