Thanks to its sharp lens and rangefinder, the vintage Type 100-400 land cameras are very popular with instant print photo fans. Sadly, though, Polaroid has long since discontinued the self-developing film, thereby making the camera often nothing more than a display piece that gathers dust on a bookshelf.

However, a new adapter developed by Clément Grosjean and his team promises to breathe new life into the forgotten cameras by allowing them to accept either SX-70 film cartridges or i-Type film without a battery. Black and white film cartridges are also supported, as well as round frame film.

The team says the Newland back adapter is easy to install by removing the mounting pin which holds the older back in place. Once the pin is removed, the back can be swapped out for the thicker Newland back adapter. The pin is then replaced and the camera is ready to load. 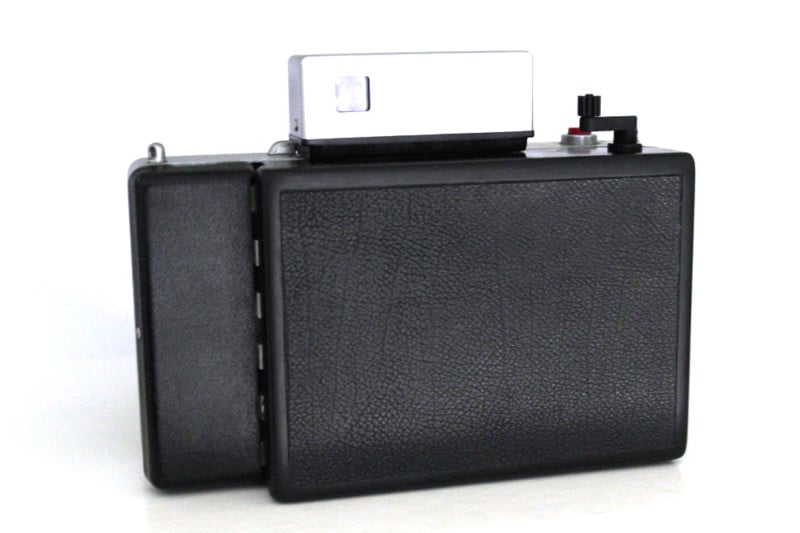 Users have to adjust the speed setting to 75 for the new camera configuration to properly capture an image with the best results, although on some models, a setting of 150 or 300 can also be used. The new adapter doesn’t require batteries, however, Grojean advises that the more automatic models which have an “electronic eye” light meter may need to be converted to AAA in order to function properly. 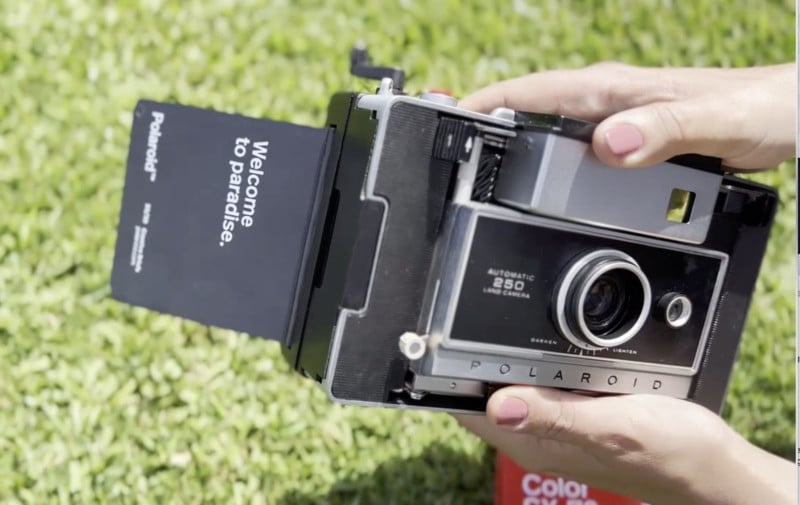 Taking a picture is simply a matter of framing the image with the viewfinder and pressing the shutter button. Then cranking the development lever until the shot emerges from the back adapter. And to get the classic white border at the bottom, the shooter needs to flip the camera 90° left and snap the picture in a vertical position. 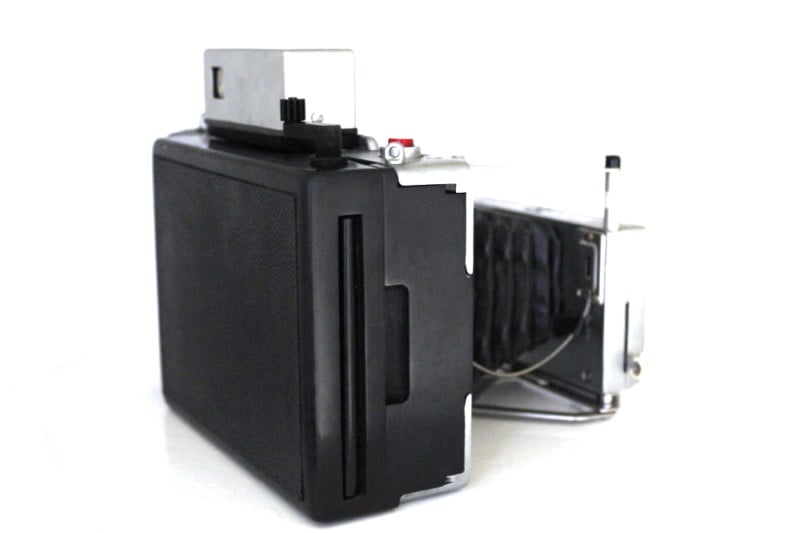 The additional benefit of the Newland back adapter is not only that users get to continue to use these historic cameras from the 1960s, but the film will automatically develop and fix the image when the crank is turned. There is no need to apply a “fixer” from a stinky chemical rod in order to preserve the image, like in the old days. 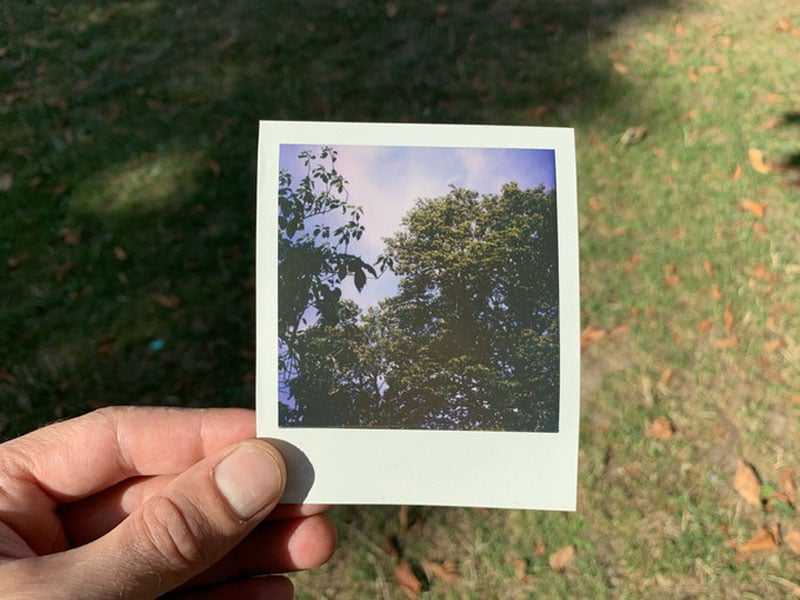 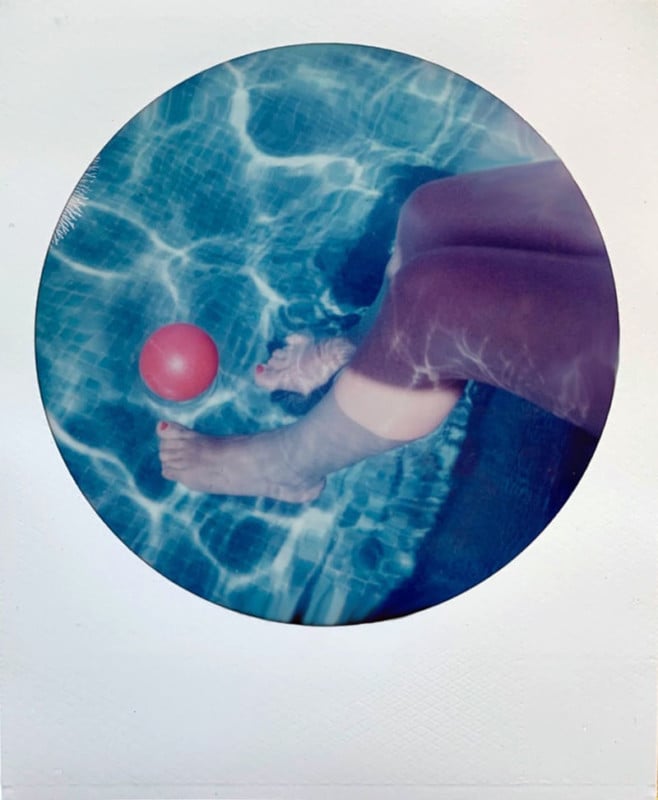 To bring the Newland Polaroid camera back adapter to market, Grojean has taken to Kickstarter to raise the funds to begin production, and has already raised twice as much as his $25,000 goal in just ten days. Backers can support the project starting at just under $280 and the team says they hope to deliver finished kits by May of 2023.

Disclaimer: Make sure you do your own research into any crowdfunding project you’re considering backing. While we aim to only share legitimate and trustworthy campaigns, there’s always a real chance that you can lose your money when backing any crowdfunded project.

OPPO Band 2 with 1.57″ AMOLED screen, up to 14 days battery life and Enco Air 2i announced

OPPO Band 2 with 1.57″ AMOLED screen, up to 14 days battery life and Enco Air 2i announced