The renders of the OPPO Reno8 Lite 5G, a new midranger in the Reno series, have leaked online, indicating that it will be released soon. In terms of design, the phone is similar to the previously released Reno7 5G. Let’s take a closer look at this soon-to-be-released item. In terms of technical specifications, the Reno8 Lite 5G is similar to existing OPPO smartphones such as the Reno7 Z 5G, which was released in Thailand in March, and the Reno7 Lite 5G, which was introduced in China.

In addition, the Reno8 Lite 5G will offer a 4500mAh battery with 33W SuperVOOC fast charging support, ColorOS 12 based on Android 11, Bluetooth 5.2, Wifi 802.11 ac (2.4GHz + 5GHz), and NFC support. Other specs details, aside from these, are not yet accessible. However, given that this could be a rebranded smartphone, its specifications will be extremely identical to those of the original. 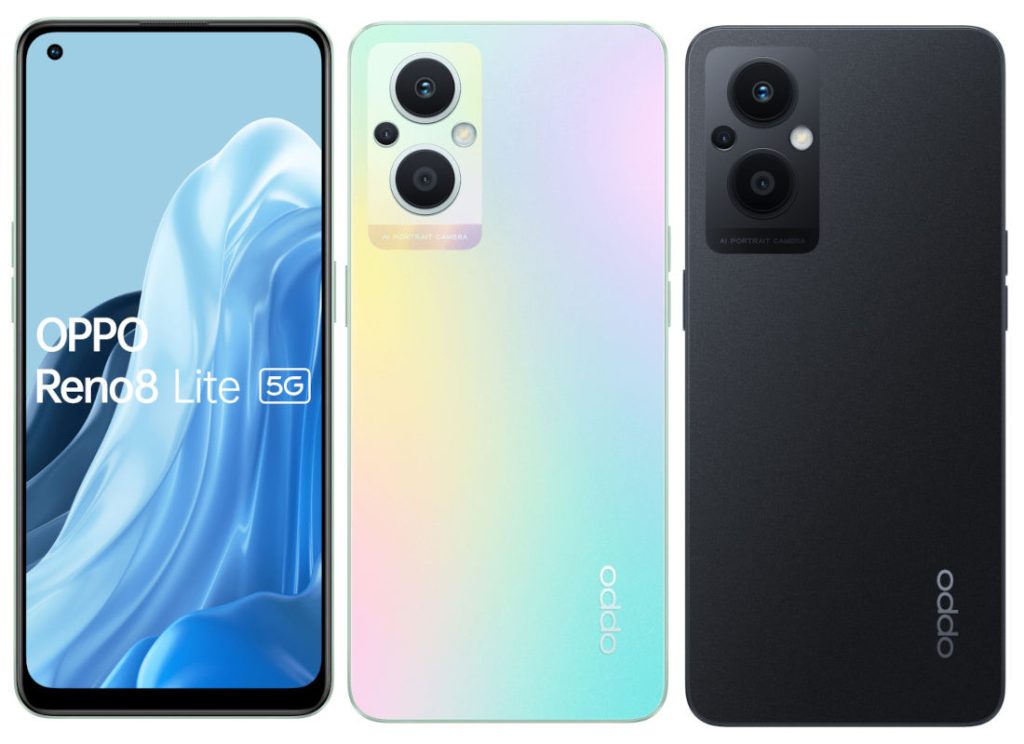 We should know more about this smartphone and its release date in the upcoming days.

Why Pentax Has Failed at Mirrorless Cameras