Samsung is prepping for the Galaxy Unpacked event scheduled for August 10, which is just a few weeks away. The firm will release the next iteration of its foldables—the Samsung Galaxy Z Flip4 and Galaxy Z Fold4—at the event. Now, Evan Blass, a popular tipster, revealed the commercial images of both foldables in high-resolution, from all angles.

As per the images leaked, both the Samsung Galaxy Z Fold4 and Z Flip4 look similar to their predecessors, and the changes are very subtle. Interestingly, the Z Fold4 will come in a creamy white colour with gold accents on the sides, which gives it a premium and polished look. And the triple camera setup on the Z Fold4 is set up in the same way as the Z Fold3.

There aren’t many changes made to the design for the Z Flip4 considering the fact that the Z Flip3 was the bestseller, and many folks loved the design. 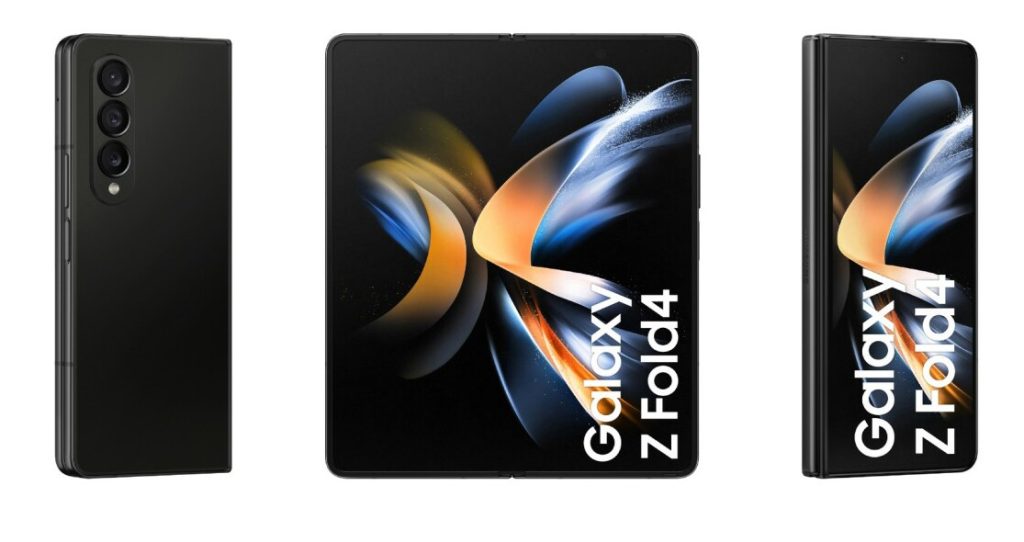 The phone is rumoured to pack a 108MP primary camera compared to 12MP and is also said to get 3x optical zoom telephoto camera compared to 2x in the predecessor. We can expect improvements to the under-screen camera in the foldable screen.

It is said to retain the 4400mAh battery with support for 25W wired charging and should also support wireless charging. The new Z Flip and Z Fold phones are said to be powered by Snapdragon Gen 1+ SoCs that are expected to be introduced soon. According to the previous renders of the Galaxy Z Flip4 that were leaked in May, it is said to retain the similar 6.7-inch FHD+ AMOLED Infinity Flex 120Hz display and is expected to measure 165.1 x 71.9 x 7.2mm, making it slightly smaller, but thicker compared to the predecessor which measures 166×72.2×6.9mm.

The phone is said to pack a 3700mAh battery compared to 3300mAh in the predecessor, which might be the reason for the slight increase in the thickness. It is also said to get support for 25W wired charging compared to 15W charging, and should also support wireless charging as well.

A startup is charging $1.99 for strings of text to feed to DALL-E 2 – TechCrunch

How to Take Your Passport Photo at Home in 2022