During his trip to Mumbai, India, London-based photographer Jon Enoch captured eye-catching portraits of local candy floss retailers posing in the middle of the night.

Enoch specializes in creating unusual but striking portraits. His previous project took place in Hanoi, Vietnam, where he captured motorcycle riders carrying various loads. It was more than just a portrait project — the series also highlighted how the city authorities plan to ban motorcycles from the city centre in the future, affecting the livelihood of those who rely on this mobile form of transport.

“I am interested in people, what they do for a living and how modernity is changing our cities,” Enoch tells PetaPixel. “Partly I want to capture images that might not be possible in 10 years.”

In a similar manner, Enoch captured the candy floss — known as cotton candy in the United States — street vendors of Mumbai, one of the country’s largest financial centres and home to Bollywood stars. Having always had an interest in setting up a photo series in one of the India’s large cities, Enoch began researching the area after reading articles about the growing obesity problem in the country. He also learned about the issues with an illegal dye added to some sweets and candy floss and was eager to know more. 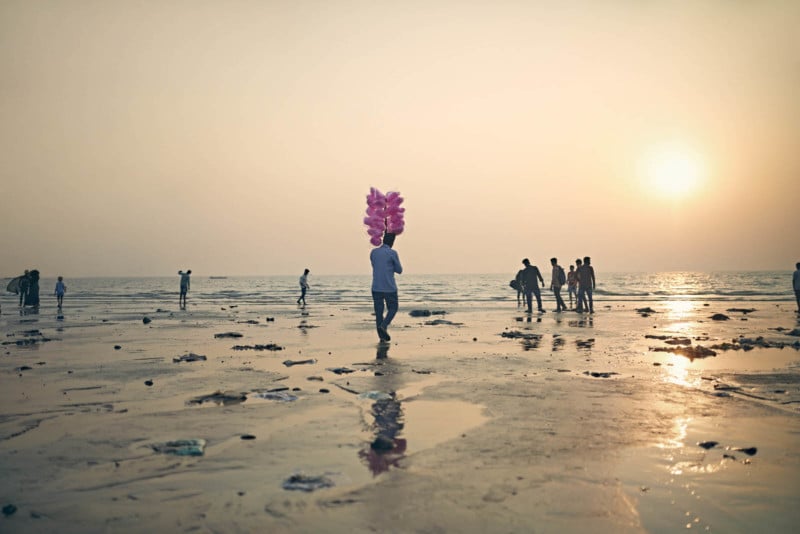 “When I read that the desire to create the perfect eye-catching bright pink candy floss often leads to unauthorised colouring agents being added to the mix, I thought it’s the perfect metaphor for the ills of our time,” he says.

Shooting at Night for the Ultimate Light Control

“I spend a really long time planning my personal projects and scoping them out before I’ve even booked my plane tickets but in terms of planning there is only so much you can do from afar,” Enoch says regarding the start of each of his personal projects.

“I might go for one week or longer but only shoot for a couple of days at the end once all the locations and subjects have been found. You can’t beat boots on the ground.” 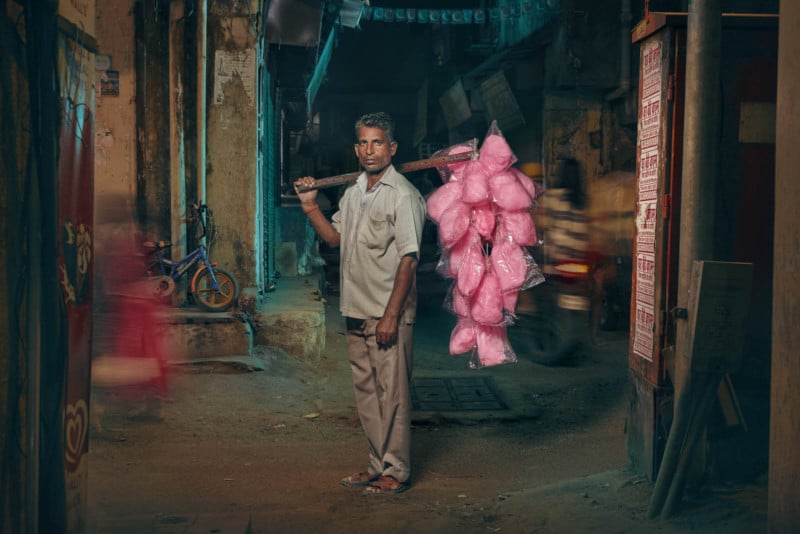 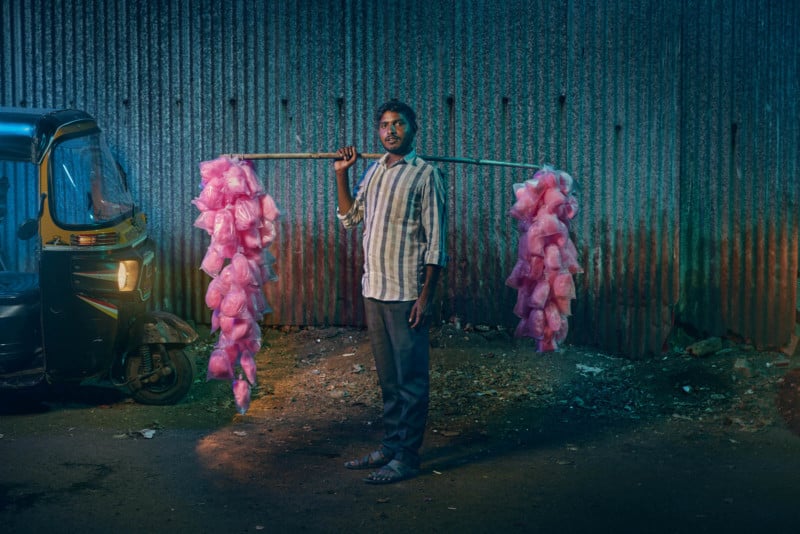 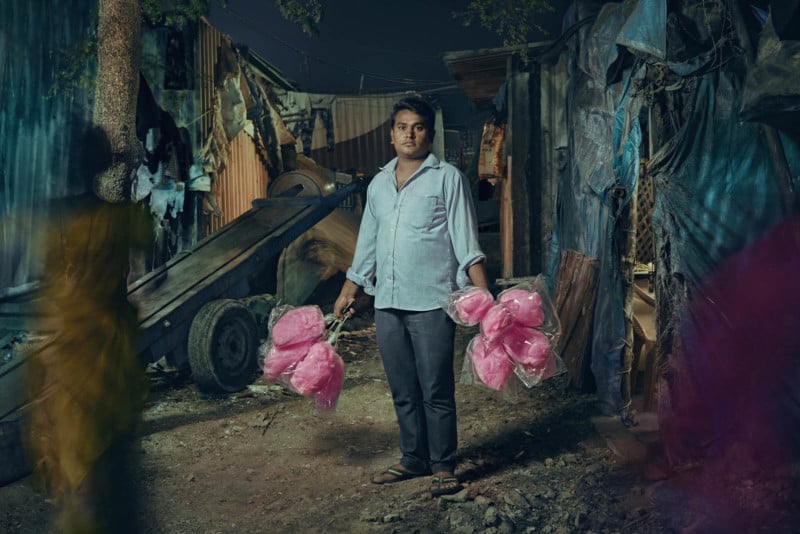 Enoch decided to photograph his subjects at night, giving him plenty of opportunities to control and experiment with lighting. It also helped him avoid working with the midday Indian sun, which he says can be an “uphill struggle” otherwise. Having flown from the United Kingdom, Enoch found the late hours easier to work as they are closer to his time zone, which also meant less jet lag.

“Another consideration is that it was just so busy everywhere in Mumbai — it’s a hugely populated city so it’s very hard to find a place that is not full of people,” he adds. “Of course, I always attract attention when I’m doing photo shoots with all of the kit and lighting and a team of people but we need to avoid actual crowds!”

The city also came with its fair share of legal obstacles. In Enoch’s experience, the local powers “love a bit of red tape” with all the different restrictions and rules set in place.

“Different people control different parts of the city — be that police or local politician,” he says. “There are people who will just see you and sense the opportunity to make some money so you have to keep your wits about you. It certainly ranks highly on the stress levels.” 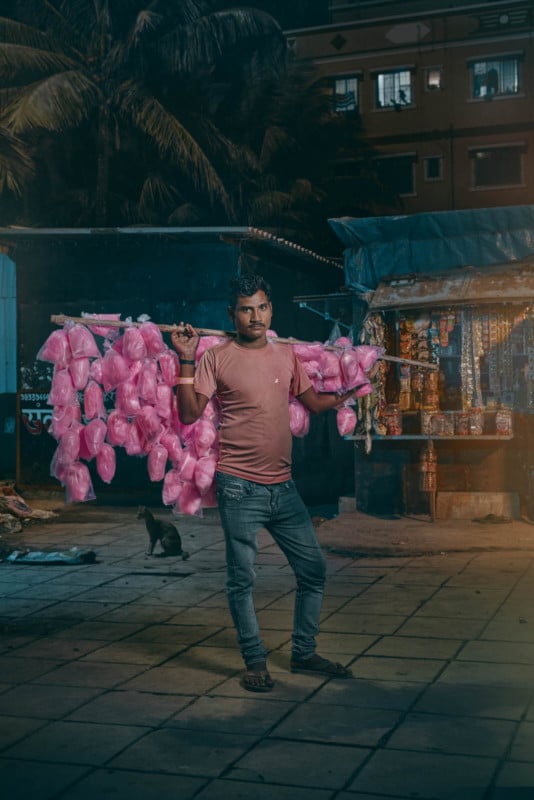 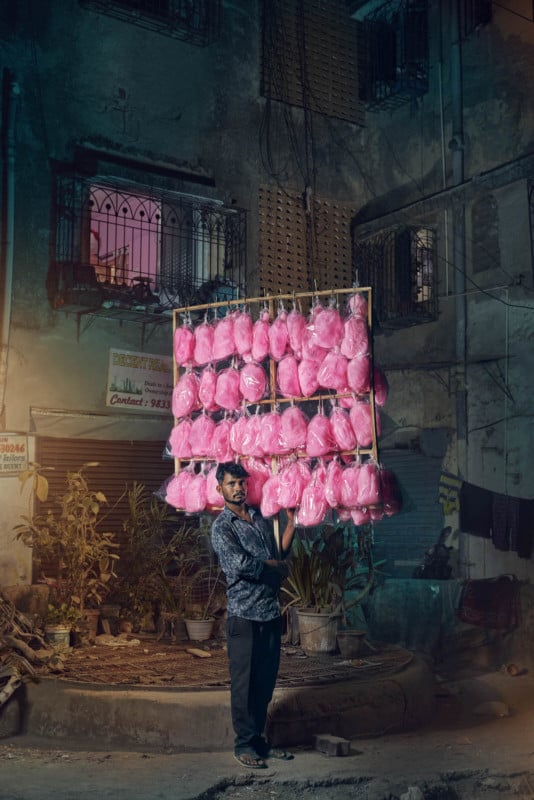 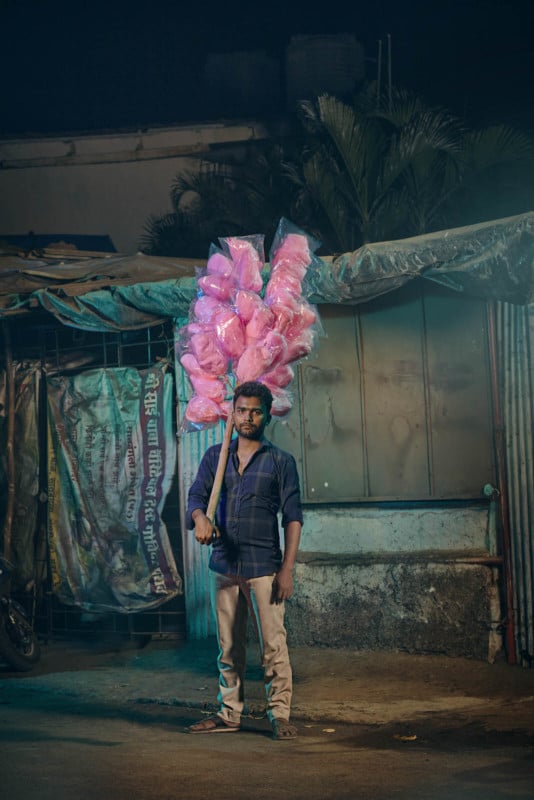 The now finished photo project not only is a unique addition to Enoch’s extensive portfolio but also helped him learn more about the disparity in working and living conditions.

“It’s a cliché but really the massive divide in terms of poverty and wealth was a real eye-opener,” he says. “The candy men are selling candy floss for a few pence; some living in slums with open rivers as the only sanitation point; a few metres down the road from hotels with rooftop pools.”

As Gamers’ Demographics Change, So Should Their Gear